In 2004, when I was 23, my parents helped me get a mortgage on a flat. They were shitty parents on many levels – my dad was often violent and abusive and my mum was often neglectful and cold – but they helped me financially several times, and for that I was very grateful. In my less charitable moments, I think it was a guilt thing – they knew that they had messed up as parents, and were compensating for it by way of financial handouts. In my more charitable moments, I love them for their generosity, and feel sad for all of us that they were unable to form the kind of amazing emotional bond with me that I have with my daughter.

Anyhow, the place they helped me buy was a one bedroom flat in a dilapidated block in Camden Town – weirdly, my dad had actually lived in the same block in the 1970s before marrying my mum (although not in the same flat) – and despite help with the deposit, I had a huge mortgage. It would have been a real stretch for me to pay it all, as I was a fledgling writer on about £10,000 a year. So I suggested to my best friend Graham that he move down to London and live with me – and he excitedly agreed. It was decided that we would turn my living room into a bedroom and he would rent it off me.

I travelled up to Woodbridge, where Graham lived with his mum. He had packed all his stuff in bubble wrap, ready for the big move. We woke up super-early the next day, loaded the car and planned to set off down the A12. We were aiming to reach London a few hours later, get the keys from the estate agent and move into our tiny new flat. Graham and I were both big fans of Suede – my first boyfriend had got me into them by making me a mixtape of their first two albums – and so we put on their second album Dog Man Star to listen to while driving along.

The roads were very quiet as it was so early in the morning. Unfortunately, as we turned onto the A12 towards Colchester, a huge articulated lorry also came onto the A12 from the roundabout, trying to move into the inside lane. He didn’t see us, and though Graham tried to outrun him, he clipped the back end of Graham’s Peugeot 206. The car spun round and the lorry smashed into the front of it – I remember screaming as it skittered in slow motion – and then it bounced off the central reservation to face the oncoming traffic. If there’d been a car coming, I doubt I’d be around to type this now.

Luckily, the A12 was clear. I was in shock and screaming ‘Fuck, fuck, oh my God, oh my God!’. Graham was yelling, ‘My stuff, my stuff!’. I shouted at him, ‘Fuck your stuff, we could have died!’ Then I tried to call another friend and tell him what had happened, but he thought I was joking, so I told him to fuck off too. The lorry driver said ‘Sorry mate, my fault, I didn’t see you there.’ The police turned up. The car was an absolute write-off.

But the weirdest thing was the Suede CD, Dog Man Star. It had been playing track 7 (‘New Generation’) but the impact of the crash made it skip back to track 5 (‘Daddy’s Speeding’) as Graham was manoeuvring the wrecked car into the lay-by. And the eeriest single line blared loudly out of the stereo – ‘Crashed the car and left us here.’

It was clearly a coincidence – but what a freaky coincidence. It’s the sort of thing that convinces gullible people to be religious. However, I was quite a big Suede fan, but not so big that I believed Brett Anderson was God or Satan.

Needless to say, Graham didn’t move in with me that day. I made it back to London on my own, and sat in my empty new flat, crying. It was such a shocking, anticlimactic way to start my new life.

But at least I still had one. 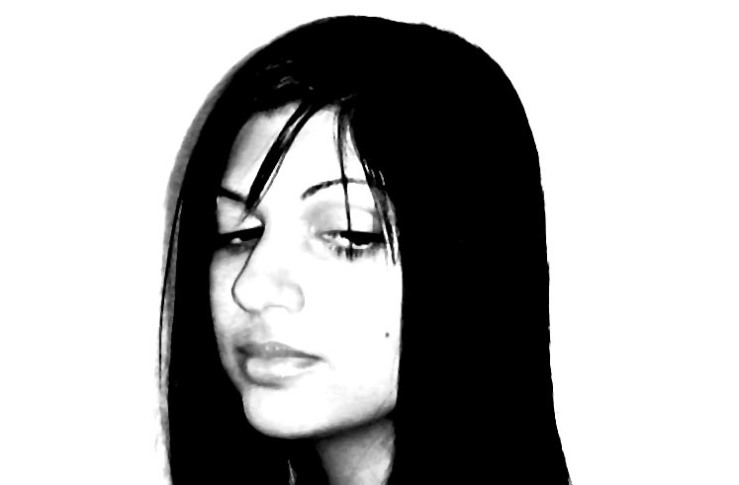