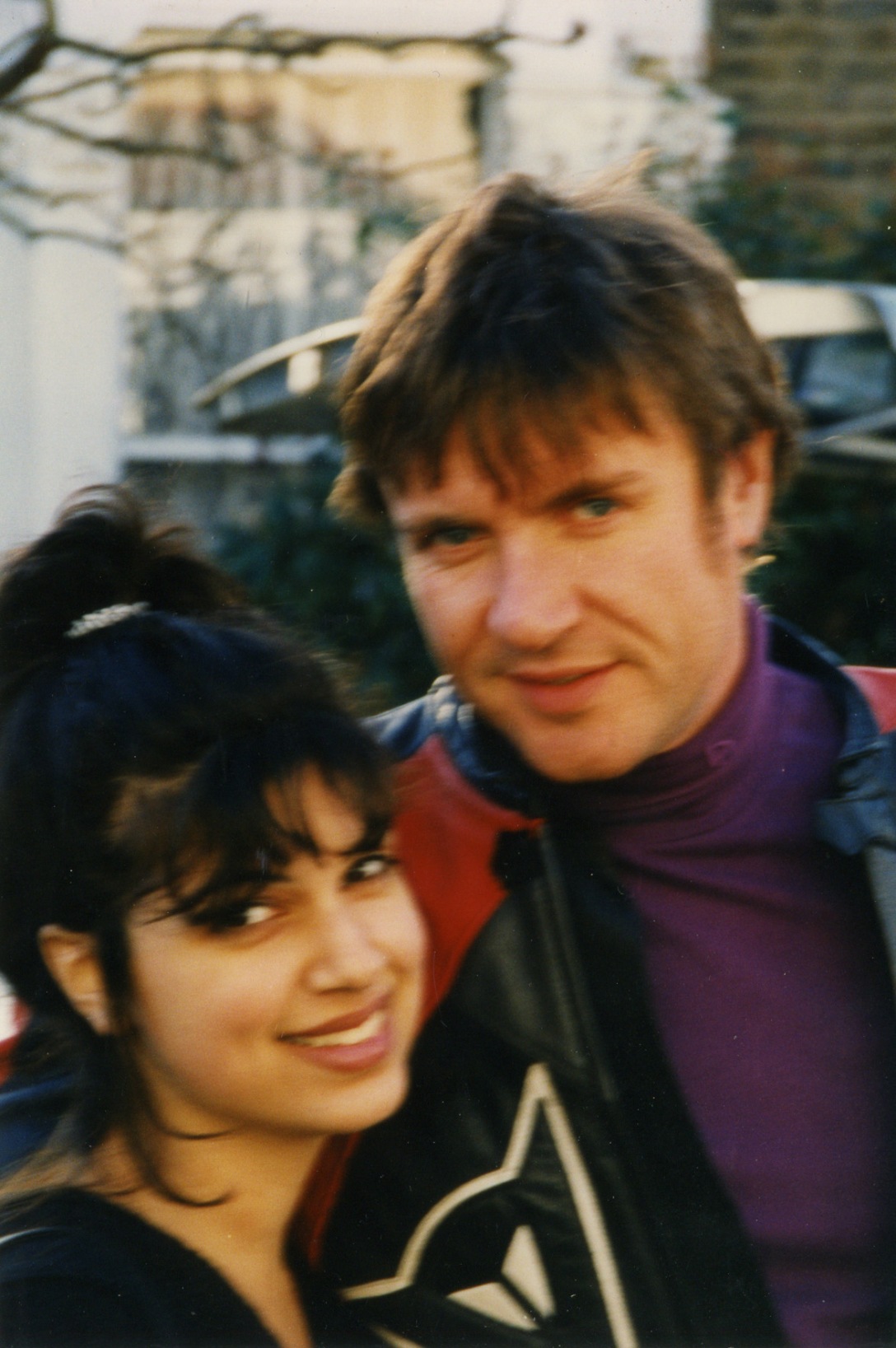 My ex-husband said that, if I told the story of my time with Duran Duran, no one would believe me. Luckily I have pictures to illustrate it! This story appeared in the Guardian in 2014 – but here are more details.

I was an obsessive Duran Duran fan – I just loved the music so much. It inspired me to want to become a singer-songwriter. So when I had to leave school in 1996, aged 16, and the deputy head told me I’d have to work out what to do with my life now, I replied ‘I know what I’m going to do. I’m going to go and find Duran Duran.’

I found out where the band were recording, thanks to a fellow fan I knew called Mandy, and started hanging out outside the studios. One day, Simon Le Bon turned up on his motorbike. We became friends, bonding over the fact that we both came from Pinner.

He said ‘I’d like to go back to Pinner sometime.’ He took my home telephone number (I didn’t have a mobile back then – neither did most people). The next day, he phoned me up and, to my utter disbelief, asked if he could come round.

Simon arrived at my house on Friday 7th March 1997 (yeah, it was 22 years ago, but it’s the sort of thing you remember when you’re a massive Duran Duran fan!). I was in raptures. He was riding his motorbike, was dressed all in leathers, and had brought along a spare helmet for me. The bike ride we would go on that day was one of the most thrilling experiences of my life – but before that, he would come into my house for about an hour.

I made him a cup of tea. He sat at our kitchen table, picked up my guitar and played me a song he’d written, ‘Already Gone’. It was beautiful and delicate, but he said that Warren – Duran Duran’s guitarist at the time – said it sounded too much like ‘Wonderwall’, so the band weren’t going to use it. It didn’t sound like ‘Wonderwall’ to me, though it had a similar chord progression – but how many songs have the same chord progression as others? Millions. It’s a real shame that it was never released, because it has the loveliest melody.

My dad wandered into the kitchen and said hello to Simon. He seemed to take it for granted that a major rock star was sitting in his house drinking tea! Though my dad didn’t know anything about pop music, so he probably didn’t realise what a big deal it was. At the time, he had a massive black eye from an operation. After he’d left the kitchen, I apologised to Simon for his slightly frightening appearance, as my dad looked as though he’d been in a pub fight. Simon shook his head and said, ‘He looks cool, like a boxer!’

Then he asked if I owned a cassette player. I did, and he got a tape out of his leather biker jacket pocket and played me the band’s newest track, ‘Electric Barbarella’. I love electropop, though the lyrics and video are pretty unreconstructed (but that’s ’80s pop stars for you).

We went up to my bedroom so I could play Simon a song on my Casio keyboard, though I was extremely embarrassed about all the Duran Duran posters all over the room. In fairness, I was a teenage girl though – and what superfan doesn’t have posters of their favourite band all over their walls?

Later, as we were leaving the house, Simon stopped by a map of ancient Persia by the front door, and asked about my origins. I explained that I was half-Parsi Zoroastrian, and he seemed fascinated. 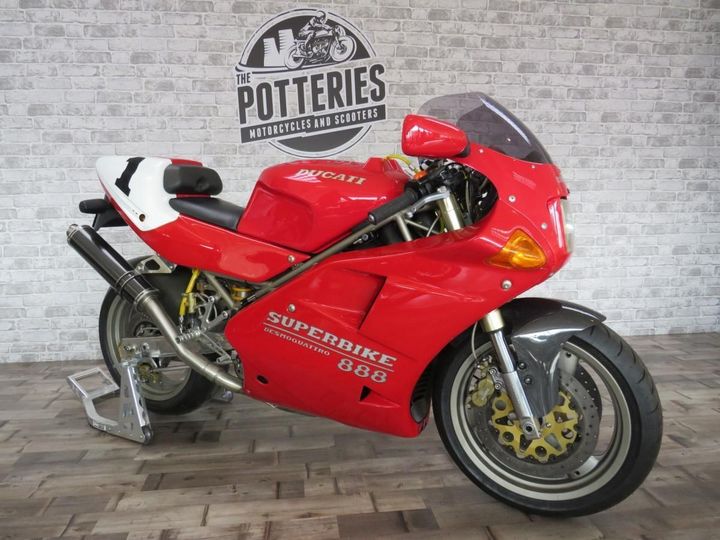 I was so scared about getting on his motorbike. I’ve always been physically risk-averse, but I rationalised, ‘If I have to die, there’s no better way than this.’ I held on so tightly to his leathers around his waist, I’m surprised Simon didn’t loosen my grip as it must have been painful! We zoomed up to Croxley Green, where my first boyfriend lived. I will never forget his jaw dropping open as he saw us riding up his road on the bike (a top-of-the-range bright red Ducati 888).

Simon came round again a week later, so I could play him a reworked version of ‘Already Gone’, but didn’t stay for long.

Those days are in the few sweet memories from my childhood, and I will always be grateful to Simon for making my troubled teenage life so special. 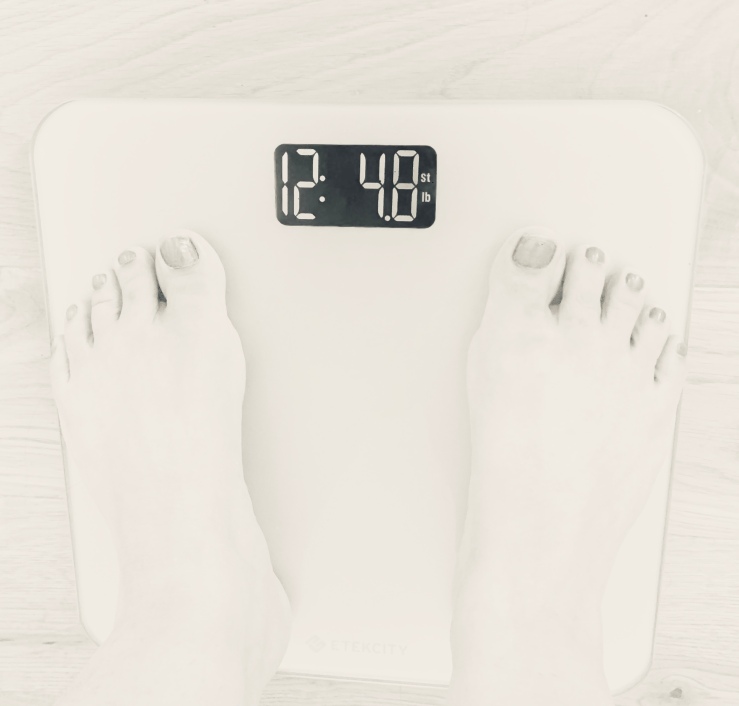 Hurray! At last I’m on the downwards slope again. 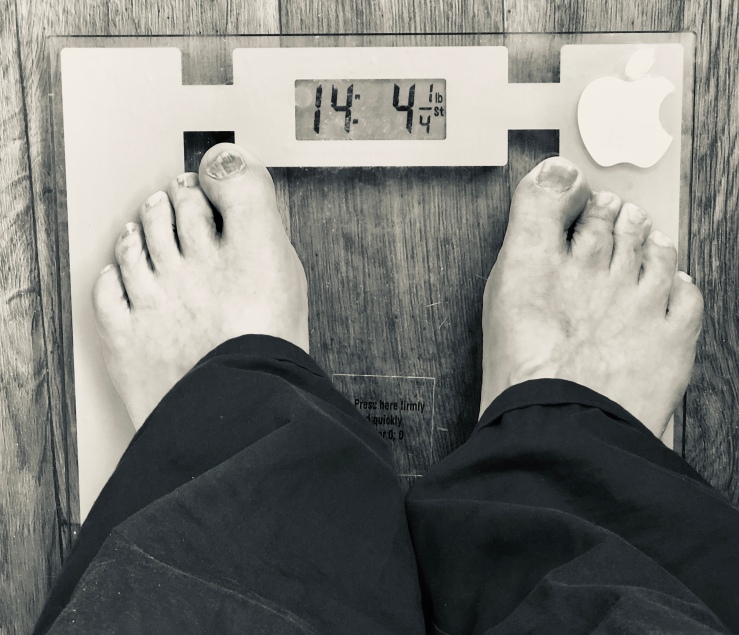 John there, pledging allegiance to the mighty Apple god. If you ate more apples, John, you might lose more weight!