As has been well-documented on this blog and on other places including the Guardian, I had a not-very-fun childhood. It was bleak, it was joyless, it was traumatic – but more than anything, it was boring. This is partly because there was no internet, but I’m sure not everyone growing up in the 1980s can have been bored, as they probably had things like actual friends and a non-mental family.

Unlike me, my parents and brother were relatively quiet people, so they didn’t talk much, unless my dad was in a rage. We would mostly eat dinner in silence. The kids at school talked, but not to me, unless they were asking ‘Why are you covered in hair, you freak?!’ Mostly they played Red Rover and Tag and Double Dutch with each other, and I sat alone playing with snails or leaves, waiting for the lunch break to end.

So throughout my childhood, I was bored out of my skull. I took solace in novels (thank you, Judy Blume and Lynn Reid Banks) and eventually, when I finally got my hands on it aged 12½, pop music (thank you, Duran Duran). But there were still huge gaps, still long empty hours each day that dragged as I had nothing at all to do.

And I made a silent vow to myself: when I grew up and finally had control of my life, it would be endlessly bright and entertaining. I would create beautiful art and tell all my crazy true stories and also write novels, and everything would be new and fresh and keep my audience hooked, eager to read page after page. And I would never, ever be bored.

For the most part, I’ve kept my promise. My life has been entertaining and my career has been bright. Of course, there have been dazzling highs and desperate lows, but there are few people who can say they’ve written scripts for BBC One sitcoms, jokes for Channel 4’s Countdown, columns for the Guardian, books for two major publishers and that they’ve created a global atheist advertising campaign for public transport (that one’s a bit niche). 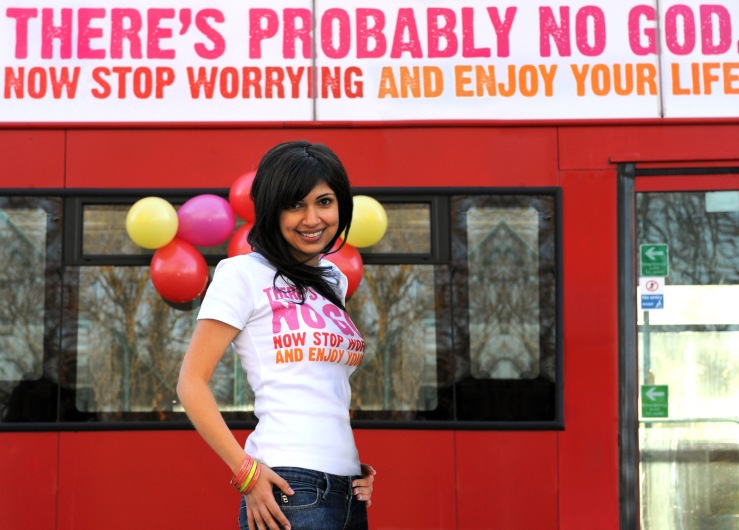 However, for the past whole decade I have been breaking my vow and have become very bored with myself. Repetition is the enemy of entertainment, but I’ve been going on and on about the same thing in perpetuity. It is so dull, and I am very sorry for this obsession.

If you follow me on social media, you’ll already know what I’m talking about.

But it wasn’t always this way.

The only problem I had with my weight until the age of 30 was anorexia, at ages 14 to 15 – but I quickly veered away from starving myself and started cutting myself instead. Cheery times!

When I moved out of home and started cooking for myself, I became weirdly healthy. As any of the flatmates I had in my 20s will attest, I was the most ascetic young person you’ll ever meet. I didn’t even drink any alcohol, let alone smoke or take drugs. I basically lived on porridge, berries, nuts, steamed salmon, broccoli and Evian – and it showed. My stomach was so flat and hard you could grate cheese on it, though nobody did.

Then, aged 30, I went doolally and decided everyone was trying to kill me, and was eventually put on a cocktail of three crazy meds which I’m still on, all of which are linked to weight gain. I got pregnant and put on five stone.

Although the drugs turned on a ‘hunger switch’ in my brain, making me stuff myself with food for the first time ever in my life, I was still able to lose the weight after giving birth. Here’s a picture of me after my pregnancy, in December 2012, weighing 7 stone 11lbs.

And then – you guessed it – I blimped up again. Third time lucky? Not so much. For the past two years I’ve made the same resolution: to lose all the weight. It hasn’t happened.

In 2019, I lost three stone, then put on a stone and a half again over Christmas and New Year.

My adorable eight-year-old daughter is worried about my weight. She says: ‘Mum, when are you going to get skinny?’

She says: ‘But if you’re fat you die sooner. I don’t want you to die.’

I don’t want to die either. I’m 40 in six months, and obesity at my age is heavily linked to a shorter life.

More pressingly, I have a book coming out in October called How to Live to 100. I really don’t want to promote a health book while obese. And with luck, I’m becoming a humanist celebrant this year. I want to feel and look my best while officiating weddings and funerals. Because if you have confidence, you inspire confidence in others and can better support them.

I currently have such low confidence because of my appearance, I feel as though I’m living a shadow of the life I could be. There’s a large psychological component here – as I tweeted two days ago about the one habit I want to leave behind in 2020: 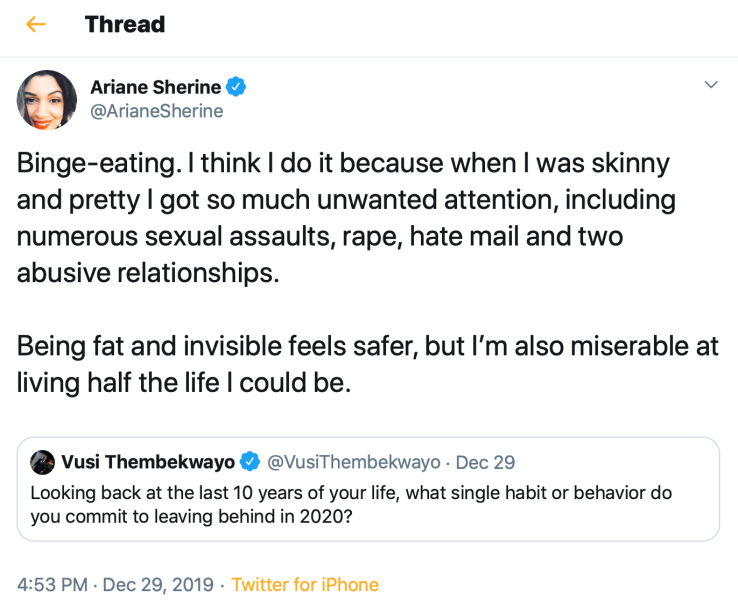 But just because my binge eating is mainly psychological, it doesn’t mean losing the weight is impossible. I’ve done it before – twice – and I can do it again.

So I’ve decided to start blogging again daily, but instead of telling crazy stories from my life, I’m going to make this a general self-help and motivation blog. There’s a world of great advice out there on how to lead a better life, and I love the idea of being able to inspire other people as well as myself.

My New Year’s resolution is five-fold. Here are the rules:

Post a picture of your weighing scales each day, even when you’re on tour. If you don’t have your regular scales, find some scales. Hell, take your regular scales with you in your suitcase and build some muscle lugging them around. And take extra batteries in case you run out. No cop-outs!

Eat vegan generally, and eat fish twice a week. Cook 90% of your meals from scratch, and take healthy snacks when on tour. No added sugar, no refined flour, no fried foods, Fry Light instead of regular oils, no meat, no dairy, no fun.

Hit all your Apple Watch exercise goals every day, except if you’re truly ill with proper flu or something. That means walking fast for 30 minutes a day, expending at least 400 active calories a day, and standing for at least a minute for 12 hours of the day. If your daughter refuses to leave the house, hoover and do the stairs and get exercise that way.

Retain your sense of humour and write fun stuff. Most diet, fitness and motivation blogs are utterly po-faced. This one will have lots of jokes and silliness. Because what is life if not silly…? 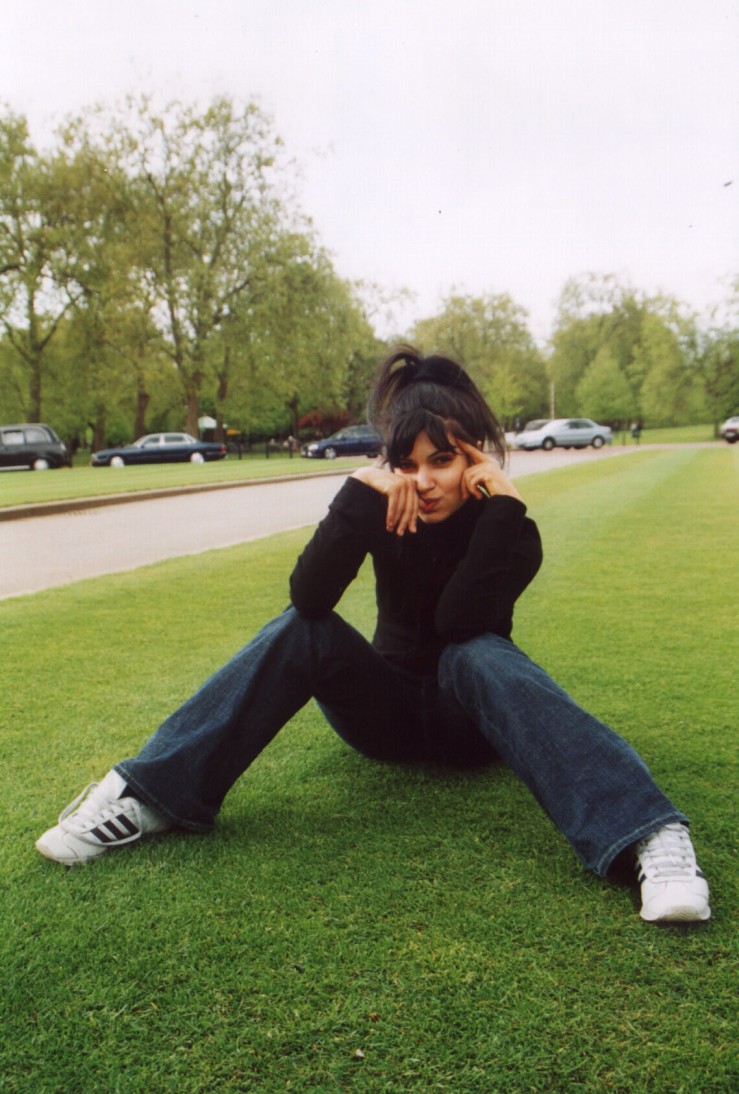 Boring. Exactly. And what a shame that would be.

14 thoughts on “My New Year’s resolution”