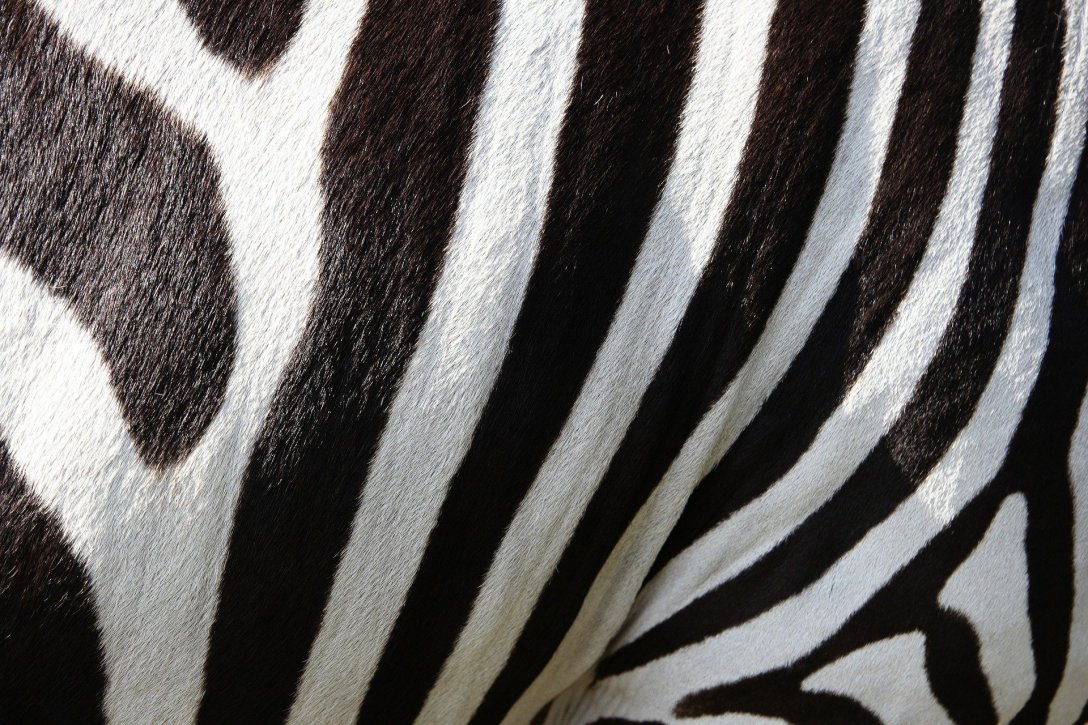 Ugh. The past 24 hours have not been fun. I guess that’s what happens when you switch to healthy veganism after filling your body with unmitigated shit for the past month (steak bakes, chocolate doughnuts, Hawaiian pizzas and Kellogg’s Krave were my staple diet). I have a runny nose, a sinus headache and an upset stomach, and I did an incredible poo, but shall spare you the details. 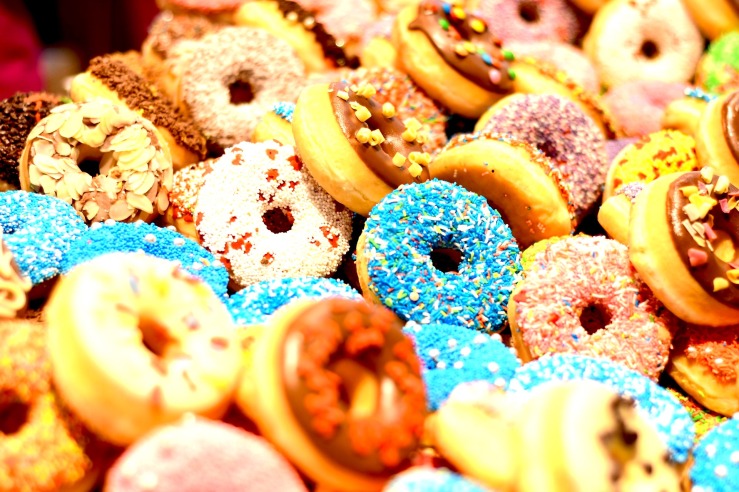 However, I probably wouldn’t be suffering now if it wasn’t for my black and white mentality, where I either eat perfectly or binge on total crap. If I were able to be more moderate and balanced, my body wouldn’t be going ‘What the hell are you doing to me, woman?!’ at the shock of switching from junk to clean eating.

That said, there are pros and cons to this way of living your life.

As any psychologist will tell you, one of the main ‘psychological traps’ (as identified by therapies such as CBT/CAT) is black and white thinking, also known as all-or-nothing thinking. It’s prevalent in personality disorders such as bipolar disorder, borderline personality disorder (which I was diagnosed with as a teenager) and with OCD (which I have) but more functional people can also display it.

It’s when you see all situations as either ‘brilliant’ or ‘awful’, so feel you must either behave ‘perfectly’ or go to the opposite extreme and behave completely imperfectly. There’s no happy medium.

To give some real life examples, it’s when you say: ‘I’ve eaten slightly over my allotted calories/Syns for today, and there’s no way I’ll weigh less tomorrow, so I might as well binge on everything naughty in the snack cupboard.’

Or, in my case: ‘I’ve had one biscuit and ruined my diet, so I’m going to eat the whole dessert aisle.’

Put simply: when I diet, I have to be absolutely perfect or I fall off the wagon. Actually, I don’t just fall off, I let the wagon drag me five miles through the dirt.

It’s not very sensible. As a guy on Reddit said, ‘If you accidentally step in dog shit, you don’t walk around looking for more shit to step in! You scrape the shit off your shoe and vow to be more careful in future.’

However, try as I might – and here’s a great article on how to fix black and white thinking – I suspect I’ll always lean towards polarity rather than moderation. Dieting aside, trying to be the best I can be is how I’ve achieved a lot in my life, and it doesn’t make sense to my brain to try and temper that. I’d always rather work flat out for ten hours than work for eight hours and watch two hours of telly.

The problem isn’t so much trying to be perfect and falling short though, so much as the switch flipping when you inevitably do. This is apparent in the diet examples above, but can also apply to other areas of life:

‘My boss snapped at me, so everything is shit and I’m going to quit my job.’ (Fucking up your career.)

‘I had an argument with my boyfriend, so our relationship is no longer perfect and I’m going to dump him.’ (The classic borderline personality disorder decision, destroying your relationships.)

Clearly, this is deeply unhelpful behaviour, and trying to talk yourself out of rash decisions is generally for the best.

However, the word generally is the operative, as sometimes making impulsive life changing decisions can be healthy and based on common sense: for instance, my relationship with certain family members is really difficult, and I feel better for spending long periods without them in my life. If I were more inclined to moderation, I would be more able to tolerate seeing them, but would it make me happier? I doubt it.

Anyhow, I had an almost ‘perfect’ day yesterday in terms of diet and exercise, which as I explained before, is easy right at the start of the year. New Year’s Day is ‘perfect’ for a lot of people. I anticipate that things will start to get tricky at the end of next week – but for now, it’s plain sailing, as I just lost 2.8lbs in one day! Whoo-hoo. 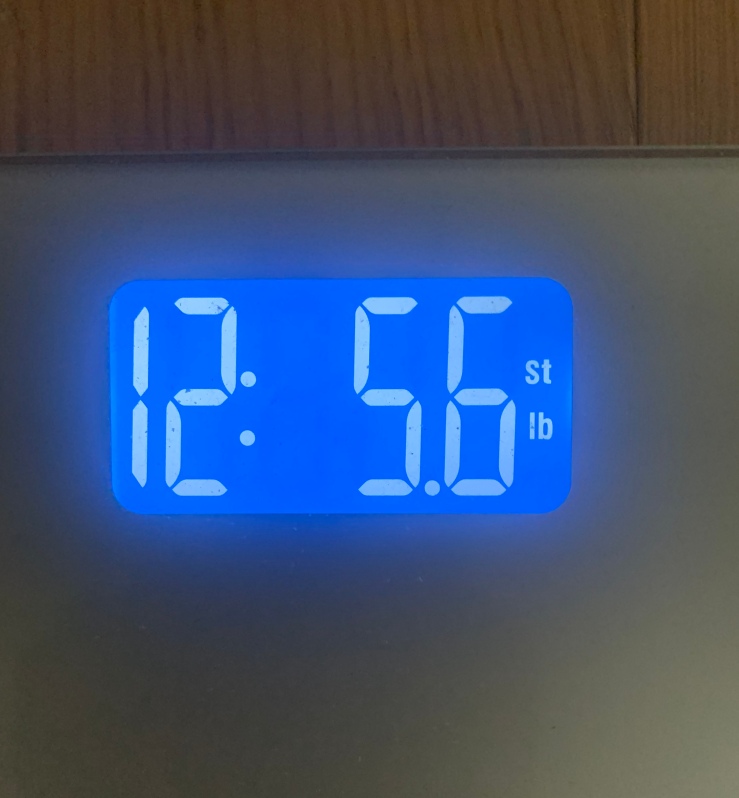 Not quite perfect as I probably ate my five-a-day but mostly in fruit, so I’m aiming to eat more vegetables today.

In terms of exercise, I hit all my Apple Watch goals for the first time in forever: 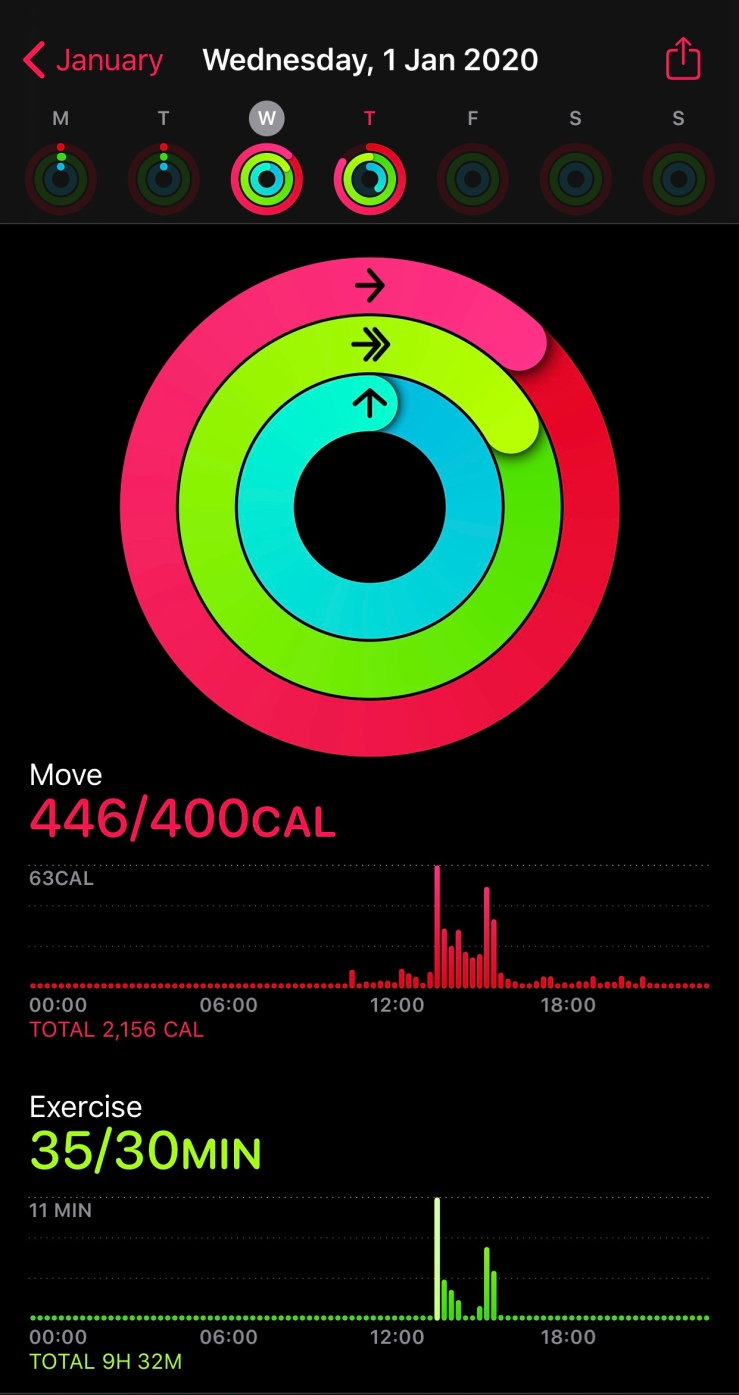 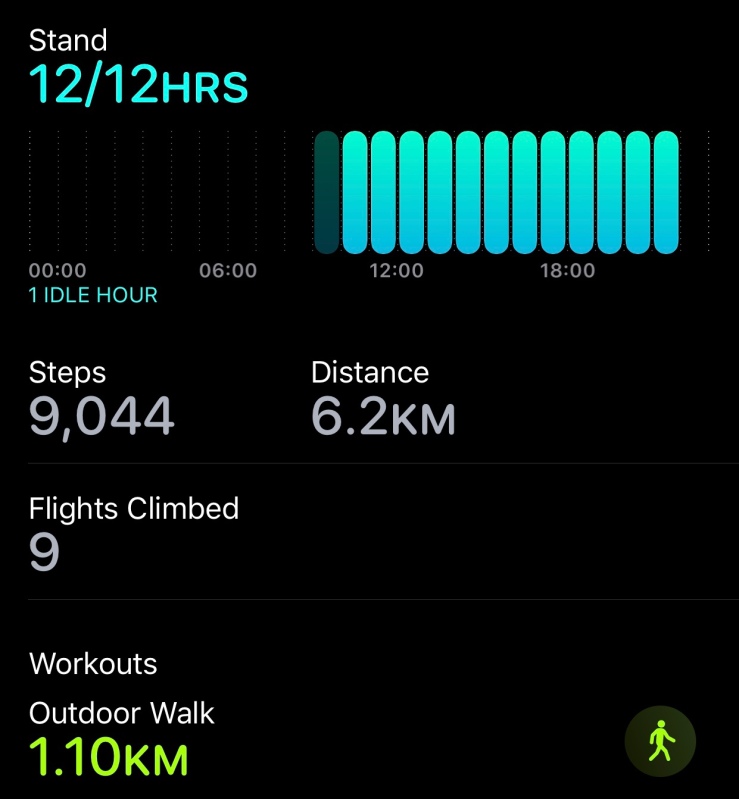 One of the main ‘psychological traps’ is black and white thinking, also known as all-or-nothing thinking.

It’s when you feel you must either behave ‘perfectly’ or go to the opposite extreme and behave completely imperfectly. There’s no happy medium.

The problem isn’t so much trying to be perfect and falling short though, so much as the switch flipping when you inevitably do.

Here’s a great article on how to fix black and white thinking.

However, sometimes making impulsive life changing decisions can be healthy, as long as they’re based on common sense.

Quote of the Day

“We cannot change what we are unaware of, and once we are aware, we cannot help but change” – Sheryl Sandberg