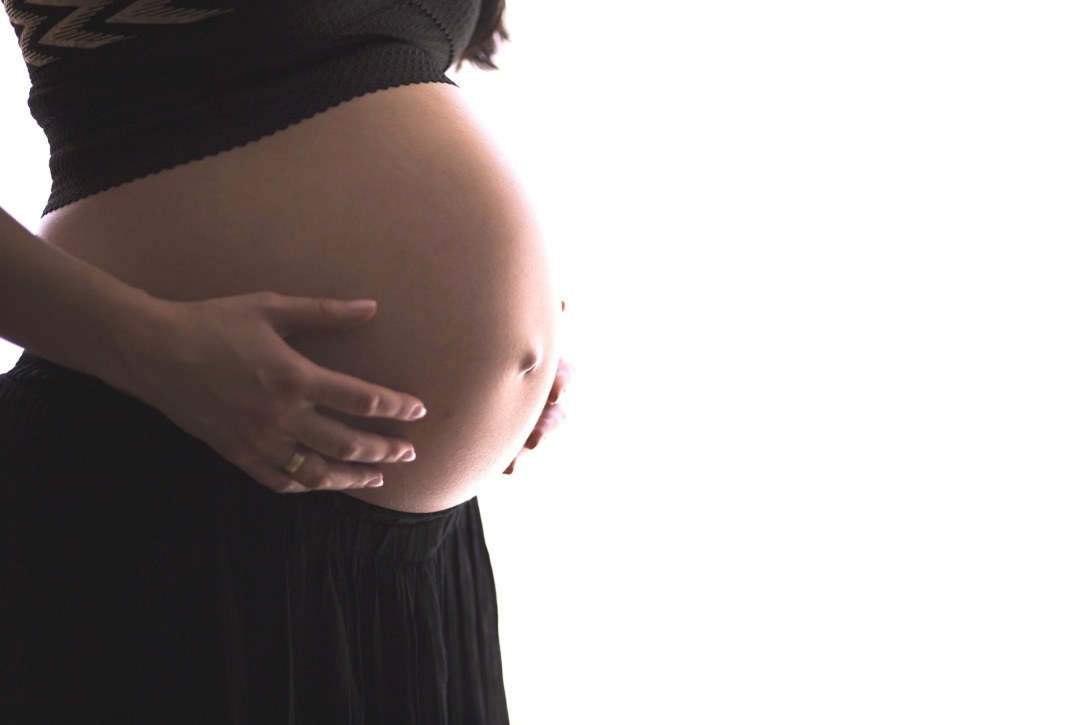 The first boy I ever kissed was Seth*, a boy at my school, when I was ten.

Seth was my mum’s friend’s kid, and I would go over to his house to play after school on a Thursday. Though only three months younger, he was in the year below me, so thankfully didn’t realise how unpopular I was at school.

Seth’s mum had a whopping five children, three of them under six – so fortuitously for us, she couldn’t keep tabs on us easily. One warm evening when I was ten, Seth and I were lying facing each other in a hammock in the garden, our bare legs touching – and I started to feel all tingly and weird. Seth must have felt it too, as he asked, ‘Do you want to go up to my room?’

We went up to his room, and he asked me, ‘Do you want to kiss?’. I hesitated, and nodded. Then he warned, ‘No tongues, though.’

I was confused. How could I take my tongue out of my mouth? Surely I couldn’t. I compromised by pushing it as far back in my mouth as I could before we kissed. I still remember how soapy and clean Seth smelt.

The next week, we kissed again, and he said, ‘Do you want to sex?’

My mum had told me about sex a couple of months previously, looking extremely embarrassed. She’d mumbled, ‘The man puts his penis in the woman’s vagina, and that makes a baby.’

The next day, I’d gone into school and excitedly told a girl in my class, ‘Guess what sex is? The man puts his willy in the woman’s fanny!’

These days, she’s a doctor and is married, so hopefully she now knows I was telling the truth.

I didn’t know how to have sex in practice though.

‘I don’t really know how,’ I confessed to Seth.

‘It’s okay, I know,’ Seth reassured me. ‘I’ve seen it in films. First, you take all your clothes off except your pants.’

We both stripped down to our pants.

‘Then I lie on top of you,’ Seth instructed.

I obediently lay on the floor, and he lay on top of me.

He began thrusting on top of me, and grunting: ‘Uh! Uh! Uh!’

I could feel something hard pressing into my knickers, between my legs, which wasn’t very comfortable.

After about a minute, Seth stood up and announced, ‘There. I’ve sexed you.’

I was distinctly underwhelmed by the sexing. If that was sex, I decided, I was happy to do without it forever.

The next day, I woke up with a sick, horrendous feeling in my stomach. I remembered what my mum had told me: The man puts his penis in the woman’s vagina, and that makes a baby.

This must mean I was pregnant, which was terrible news. My dad was literally going to kill me!

I didn’t tell anyone, though. I just cried every morning for months, and stared at my belly in the mirror. Was it swelling, or did I imagine it? Was a baby growing inside me?

I hadn’t started my periods yet, but I’d heard that you could get pregnant before starting them if there was an egg there. It was the end of my life, and I was only ten.

To her credit, my mum asked me several times what was wrong, but I couldn’t tell her I’d had sex with Seth. She was embarrassed enough about sex as it was, and would definitely disown me.

Eventually, I was exonerated by my Usborne book How Your Body Works. It said that boys started producing semen aged eleven. Seth was only ten! The wash of relief that coursed through my body was immense.

Of course, Seth hadn’t actually come either, and you can’t get pregnant through your knickers anyway – but How Your Body Works couldn’t tell me that. 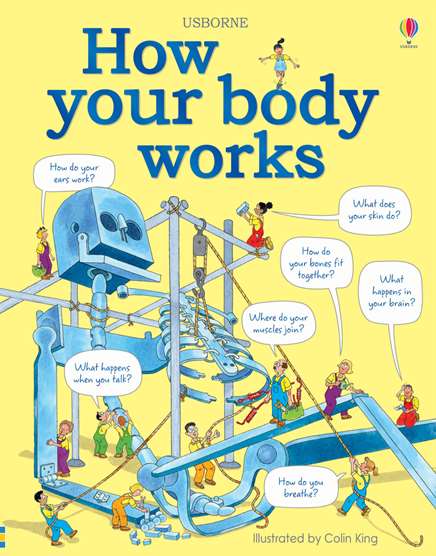